Cameron McKean, 41, of Sydney, Australia began the life of an entrepreneur while still in high school where he began in IT and Telecommunications. He expanded by purchasing government surplus computers and selling them along with a whole raft of products via television shopping networks, where he was a well-known personality, long before the age of e-commerce. Importantly, he was one of the biggest barter players in Australia, often selling these items for a combination of fiat currency and barter dollars through local Australian barter companies. In fact, he was named Australian Top Trader of the Year on several occasions

Before his 30th birthday, he founded his own telecommunications business  and developed cutting-edge API tools to accept payments from thousands of Australians using the service. At the time the most popular way to pay bills in Australia was BPAY but no online API existed. The telco business was eventually sold to a publicly listed company, so Cameron could focus on his Payments business. .

While the payments business continued to grow, Cameron founded a barter company of his own called Club Barter in 2017, which currently operates in Thailand and the US and is poised for a giant global relaunch in 2Q 2021

In 2019 Cameron re-focused his attention on his international payments and billing company, How To Pay, as the business began to boom along with global e-commerce with currently over 1.8 million users.  Cameron purchased a 50-year-old Swiss financial institution called Confidia AG and he has proceeded to re-branded his budding empire under that name. Confidia is now truly global and boasts offices and its business in Australia, America, England, EU, Thailand and of course Switzerland with more on the way. Now Confidia and Cameron are undertaking their largest transformation yet.

Confidia is no longer a payments company, but is rather a global platform providing a multi-currency (including crypto, barter and fiat) e-wallet to users, e-commerce facilities to businesses, and is launching a massive new, synergistic component. This new vertical will enable C2C, B2C, and B2B interactions of all types via next-gen point of sale systems, a chat/trading app, an online mall, a global barter currency, and new tools, which are on the drawing board.

The next major project (planned for end of 2021) for Cameron appears to be a public listing whereby he will gain a new currency: equity, which he will use for a major acquisition drive, expanding Confidia’s and his own global business at an even faster pace.

Cameron is currently the CEO for Confidia’s global business. 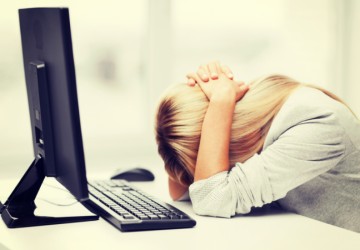 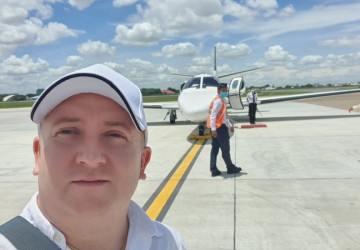 My Private Jet trip to Thailand
07/13/2020 1593
.
Your experience on this site will be improved by allowing cookies.
Scroll